History of the Seychelles

Begins in the 16th century our islands first appeared on an ancient Portuguese map of 1502. 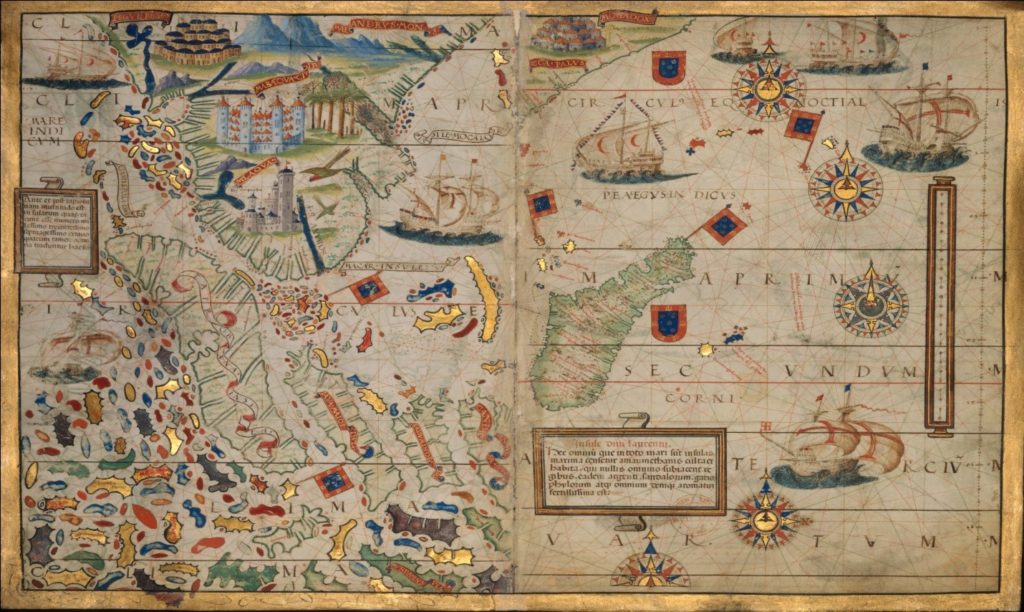 The first recorded landing was in 1609 during an expedition of the English company of the East Indies. The French navigator Lazare Picault (1700-1748) discovered the Seychelles and in 1756 Capt. Nicolas Murphey (1729-1774) took possession of the Seychelles in the name of the king of France, King Louis XV.  The island of Mahe was named Sechelles in honour of the French Minister of Finances, Jean Moreau de Sechelles (1690-1761).  Later, the main island of the archipelago was named Mahe, in honour of the Governor General of Isle de France (Mauritius) Mahe de Labourdonnais (1699-1753).

From 1811, our islands were ruled as a Dependency of Mauritius by a succession of Civil Commissioners and Administrators until the 10th November 1903 when Seychelles became a crown colony.  From 1903 to 1976, Seychelles was ruled by a series of eighteen governors. On 29th June 1976, Seychelles achieved its independence from Great Britain, and James Mancham (1939 -2017) became the first president of Seychelles.  A coup D’etat in 1977 installed a socialist government led by President France Albert Rene.  In 1991, a multi party system of government was approved by an extraordinary SPPF congress and following the creation of a constitutional commission, a new constitution was approved by a referendum.  In 2009, SPPF was renamed Parti Lepep. In the 2015 Presidential elections, James Alix Michel the Party Lepep candidate who had been President of the Republic of Seychelles since 2004 won by a marginal victory.  He resigned from office on the 27th September 2007 ceding the post of President to his Vice President, Danny Faure who was sworn in as the Fourth President of Seychelles on 16th October 2016.